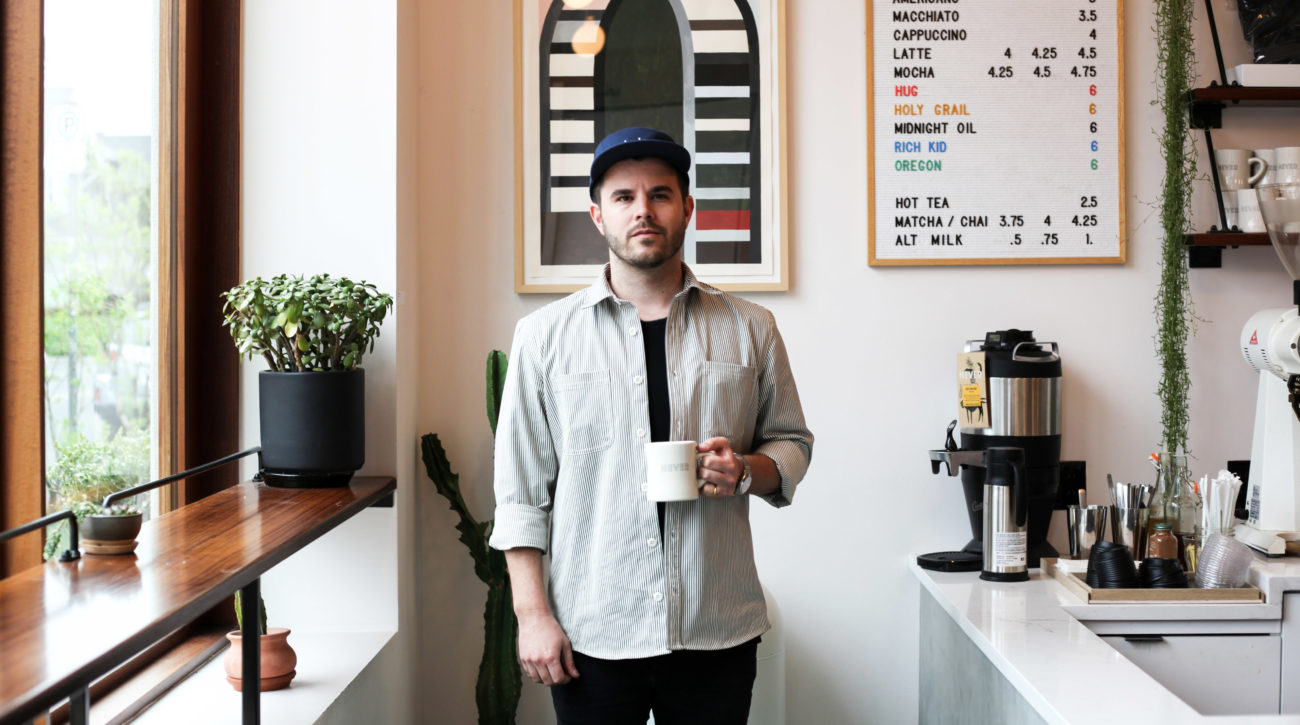 This unique and vibrant coffee brand is serving up some of Portlands finest coffee. NEVER COFFEE specializes in roasting its own beans and creating special flavoured lattes that will make you burst open the front door like Kramer in Senfield. The welcome is warm and casual, and it’s highly likely you will bump into the same community every morning, jostling in the queue ordering their Midnight Oil latte, with sweet fennel seeds, star anise, and black licorice.

When did you start having visions of starting your own business?

I remember my friend and former boss Jim Prosser, from JK Carriere Wines, said to me, “What do you want to do with your life”? I can’t remember my answer but apparently he liked it because he swiftly fired me on the spot. That was a few months before I accidentally started an advertising agency that was supposed to be a film production company. Jim was our first client. NEVER grew out of that. It has a long, complex genesis that would make an excellent bedtime story for a young Fred Savage.

How did you go from the idea, to actually starting the process? What were the first steps?

The original idea for NEVER was to create a coffee lab where we constantly innovate flavors and launch new coffee creations. Step one was gathering a group of baristas, artists and designers together who wanted to create something surprising and delicious with coffee and brand. Most of the first steps consisted of creating, experimenting and inspiring each other. Much later, a beautiful café was born to serve our beautiful creations. After that, there was a business. But that was all long before NEVER started accepting Bitcoin for coffee subscriptions, hired Elizabeth Holmes as our CEO and got acquired by Dunkin Donuts.

What were your biggest motivations in starting your company?

Not in an aggressive way, but I really wanted to create a disruption in coffee that felt really positive. I also had a lot of experience working with brands and I wanted to work for my own brand. Those were big motivators 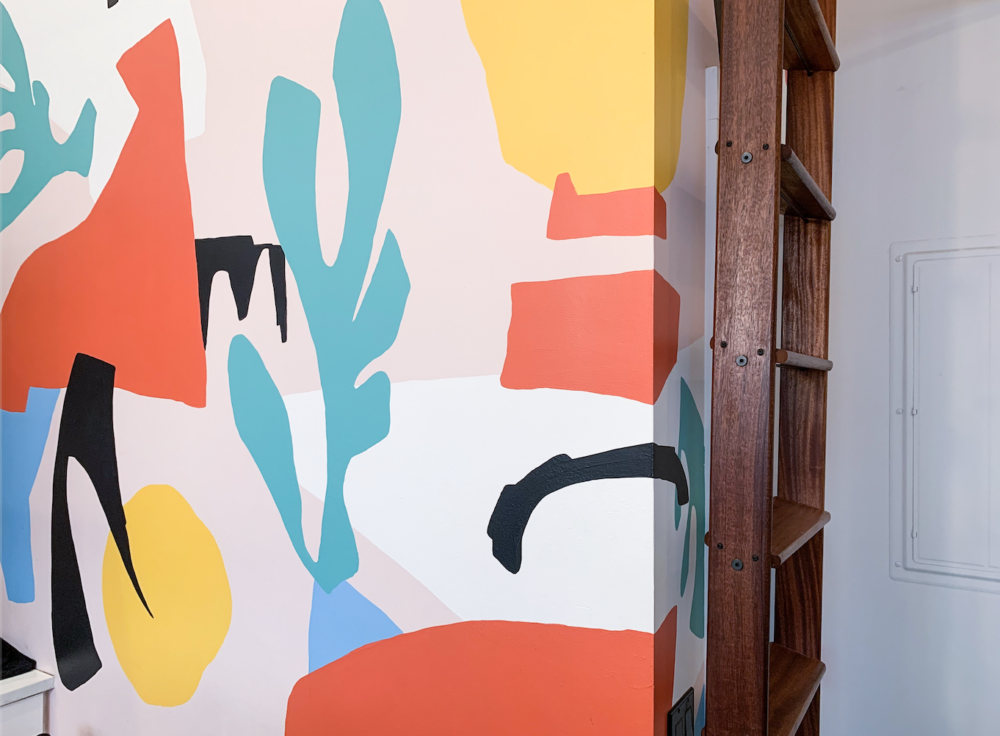 What are your most valuable skills and how do you apply them to your business?

Everything is a dialectic. I’m very convinced. It has almost become a worldview for me. It’s how I look at brand, culture, art and business. Otherwise, I’m really good at seeing the potential in other people who have more valuable skills than me.

How did you fund the first steps or what creative strategies did you use to execute on minimal cash flow?

My first business was entirely cash flow. That built character but was hard. With NEVER, I asked some family and friends to invest and my father-in-law was excited about what we were building. Little does he know that when I was four year’s old, the local newspaper did a little feature about my weekend orangeade stand. The photo showed me, shirtless, guzzling orange juice with two neighbor girls who looked really bored. The caption read, “Drinking up the profits.” 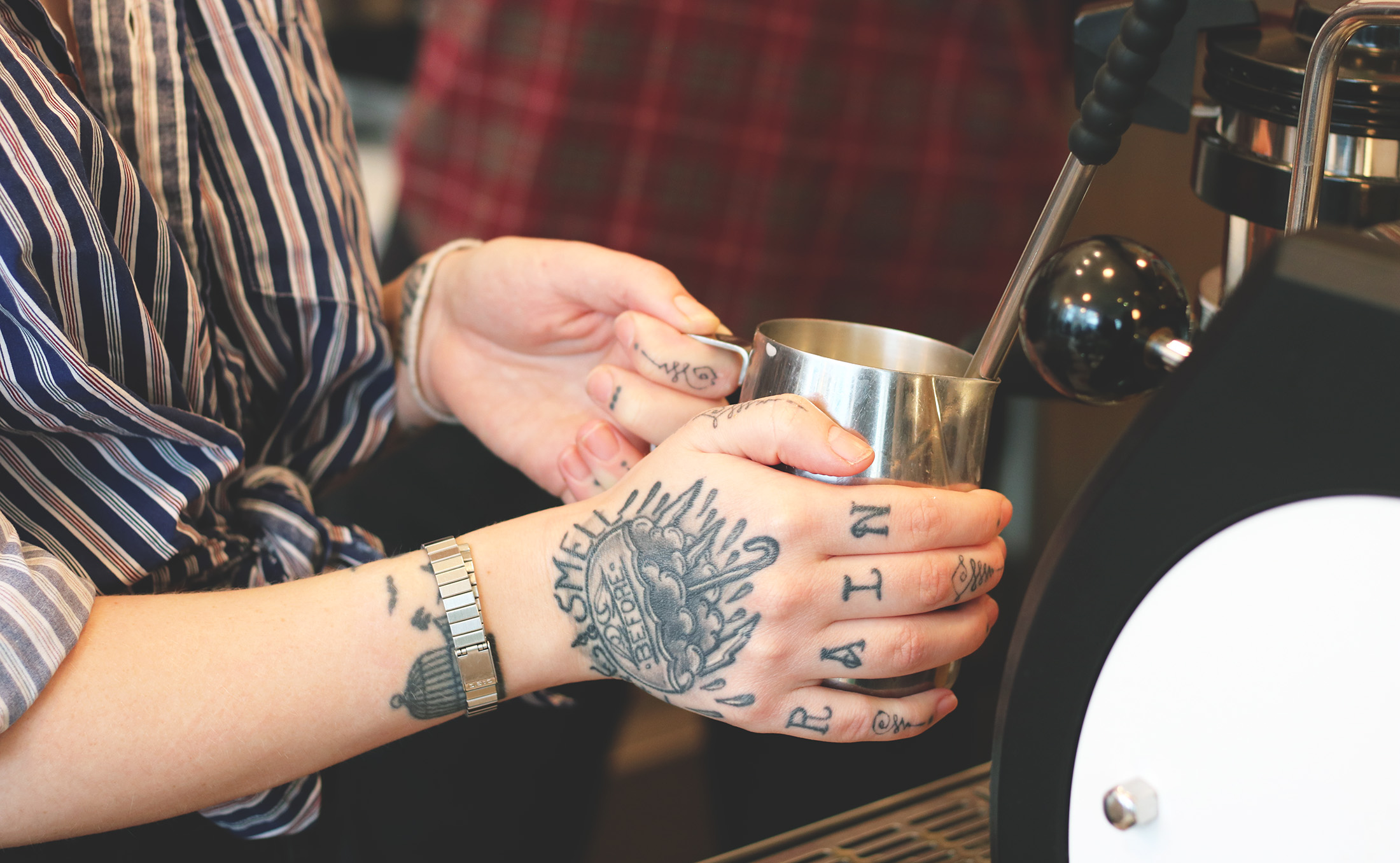 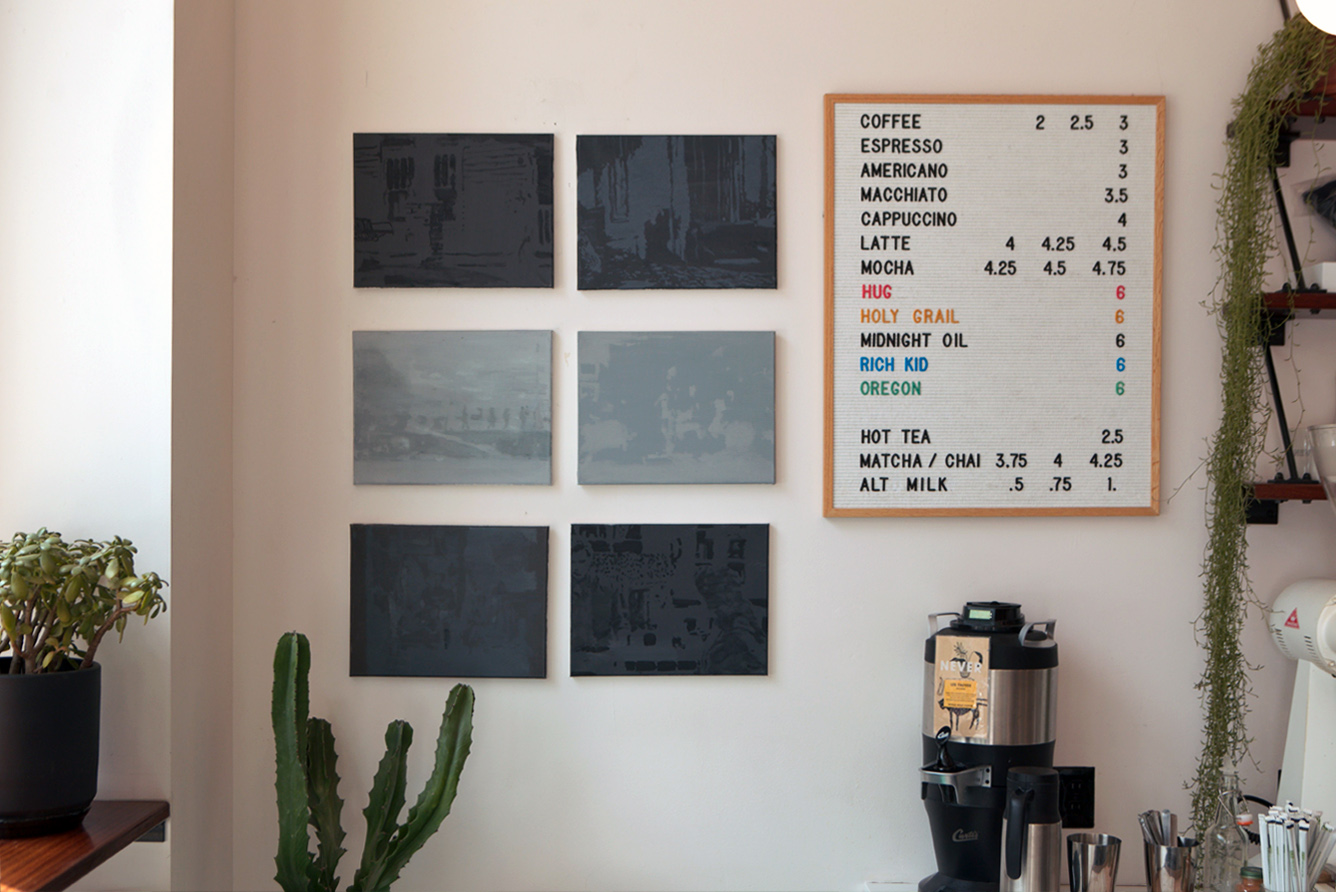 How did you handle adversity and doubt from yourself and others?

Dose of optimism. Dose of strategy. Dose of hubris. Stir. Learn from mistakes.

What keeps you up at night and how do you tackle this?

Options, opportunities and ideas. There are always too many. I have to constantly convince
myself that it is better to do one thing really well than several ill-considered things.

Do you have brand guidelines for your business? If so, do they help you move forward when presentingyour brand in marketing and within work culture?

Yeah. It used to be more detailed. I’d like to get to the point where the entire NEVER brand guide is simply the use of our five colors. In any combination. In any pattern or piece of art. As long as the five colors are present, it can be NEVER. Getting there.

How important is social media for your business?

What parts of the Never experience do you think most resonates with people?

I think the NEVER brand feels right to people. I think it feels like it’s going somewhere. But to answer honestly, people like delicious drinks and friendly baristas. We have those in spades. 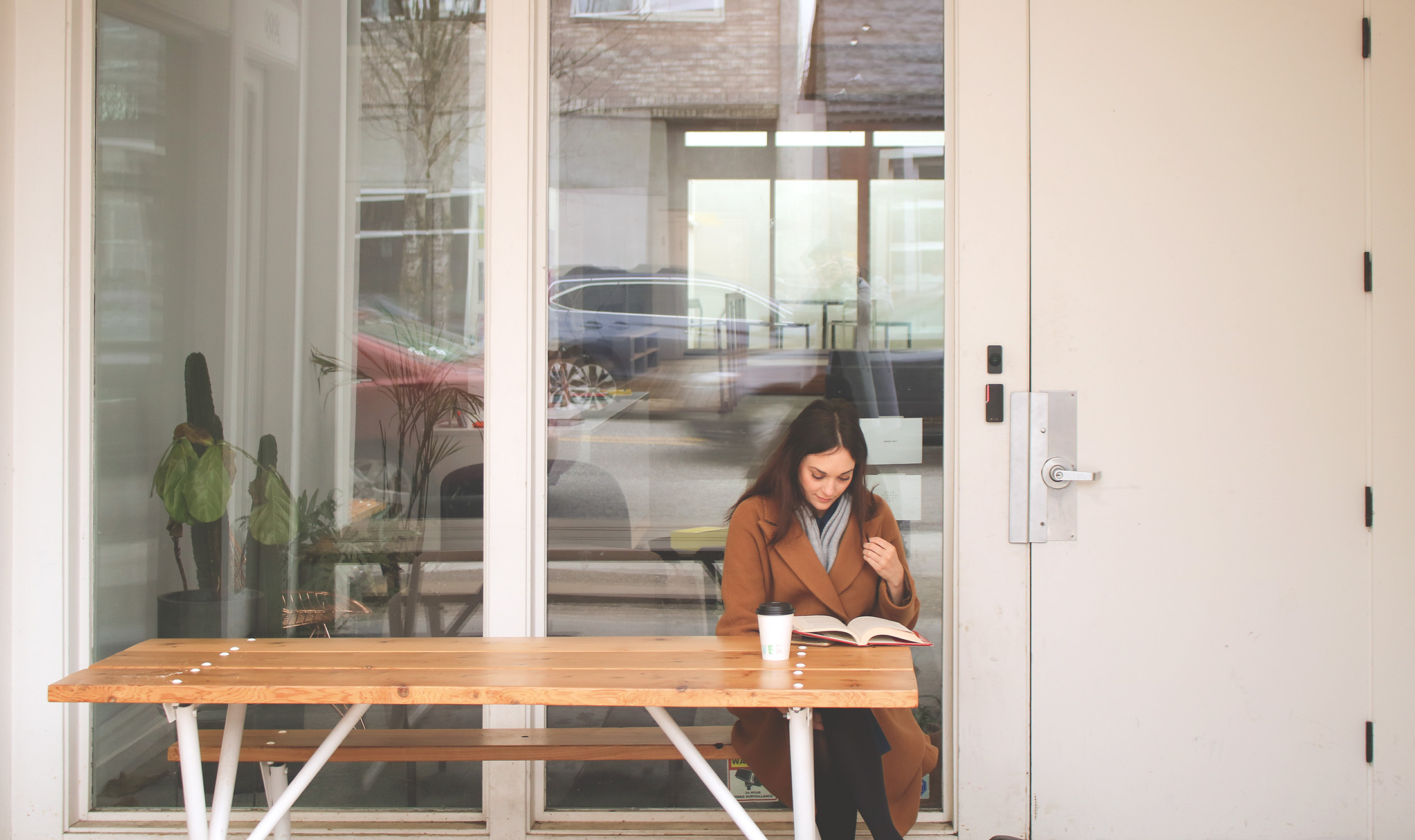