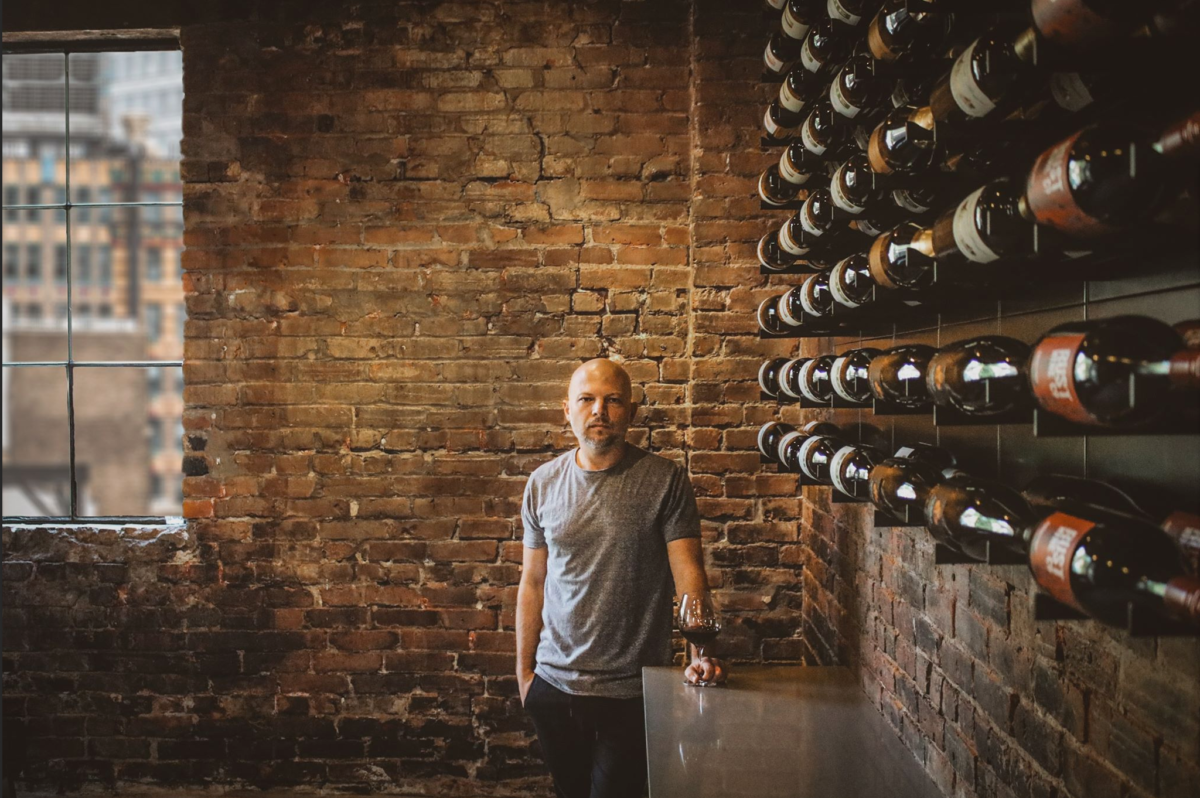 STACT is without doubt the most innovative and most advance wine storage system on the market today. Known as “the pioneers of modern wine storage” STACT boldly goes where no wine has gone before, reimagining how wine is stored and showcased.  Learn how Jamie Kasza made his vision a reality.

When did you start having visions of starting your own business?

Looking back to some of my earliest memories in life, long before I knew what ‘business’ was all about, I recall finding myself in situations where I would recognize some sort of opportunity, and then instinctively look for ways to tap into it. It started with raising some extra cash collecting pop cans as a 7 year old, followed by creating Christmas ornaments and peddling them to local shops as a 10 year old, dealing hockey cards at the age of 13, running a landscaping business in high school, and buying and selling used text books on campus at university… but the real eye opener came when I watched my college roommate making a six figure income on the side, selling travel vouchers on Ebay that he bought for pennies on the dollar. It was soon after that I quit my day job, moved to Vancouver and set my sights on e-commerce.

What did you do before starting your own company?

Before starting STACT, I was an ecommerce manager at Best Buy Canada. During my time in the role I managed the top 5 divisions, helping grow the Future Shop brand to the #1 ecommerce website in Canada. I found it immensely fulfilling to be able to have a direct impact on the business at the national level, growing key categories to lead in overall market share, as a direct result of the incredible online growth we were able to drive. This experience was instrumental in my personal development, as it helped hone my skills and instilled the confidence needed to pursue the goal of starting my own company. 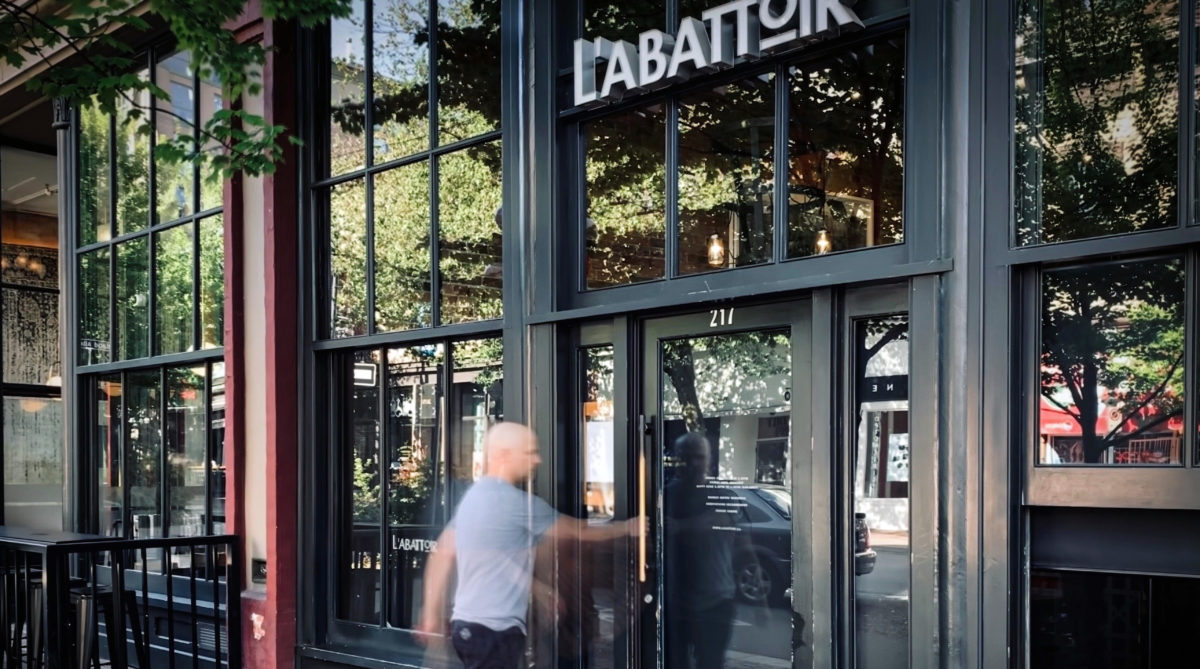 What were your biggest motivations in starting your company?

I have always felt most excited and fulfilled when operating some sort of business venture. Though earlier on it was the 9-5 job that paid the bills, I knew it was only a matter of finding the right opportunity to take it from a side gig to a proper company that could thrive and be a leader in its space. The motivation behind this for me was all about personal freedom, control, and wanting to create something that enriches people’s everyday lives.

How did you know you had the right idea and wanted do start?

I didn’t want to fall into the common trap of betting my life savings on a product/idea that appeals only to the person who made it, or to be blinded by friends and family who just want you to succeed, but lack the perspective needed for meaningful insight. Instead I based my decision on a real need in the market, which was supported by several emerging trends (1. wine cellars moving from the basement to more communal spaces within the home; 2. increasing North American wine consumption; 3. increasing expenditure on home renovations; 4. trend towards smaller urban living spaces; 5. the movement towards ‘good design’; 6. the democratization of ecommerce; 7. the emergence
of crowdfunding).

What are your most valuable skills and how do you apply them to your business?

My most valuable skills I would have to say are my self-belief, drive to succeed, and the business acumen I have developed over time, which has enabled me to recognize, assess, and execute on opportunities with success. Though what I think has set me apart and allowed me to flourish is that I’ve always loved to create things.. product design, graphic design, and architecture have been passions that I enjoy dabbling in. It is those skills, coupled with my ecommerce background that has positioned myself to be a successful ‘maker’ in the new economy. 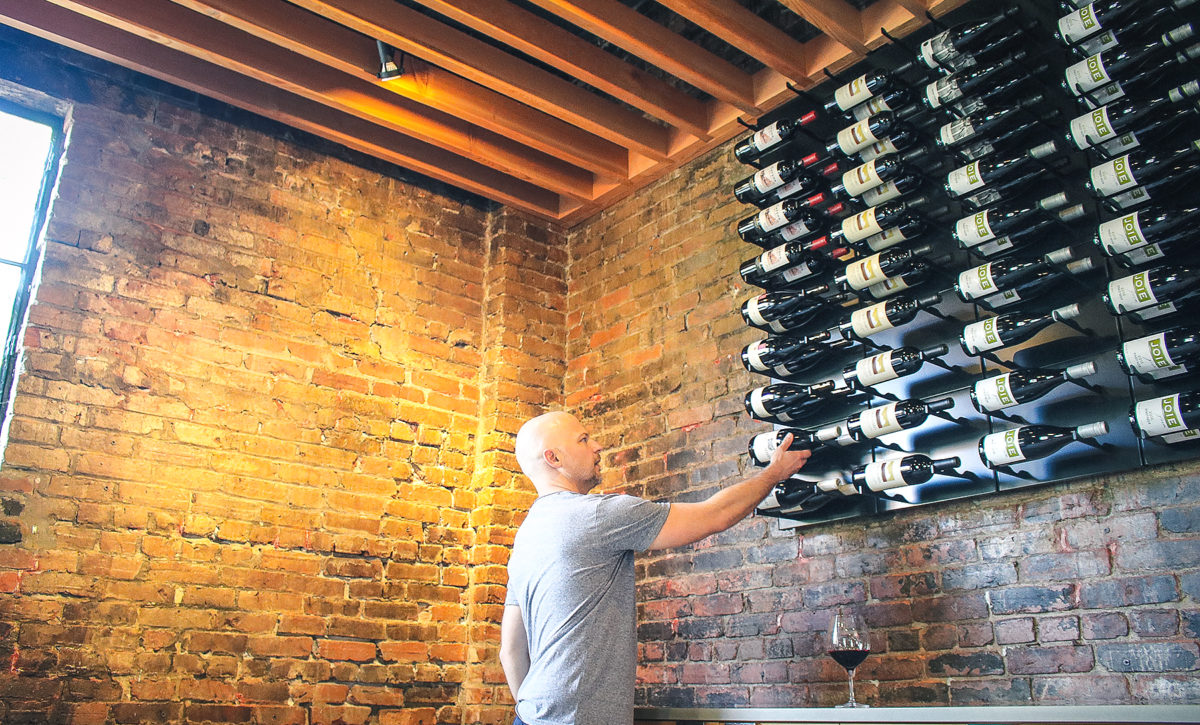 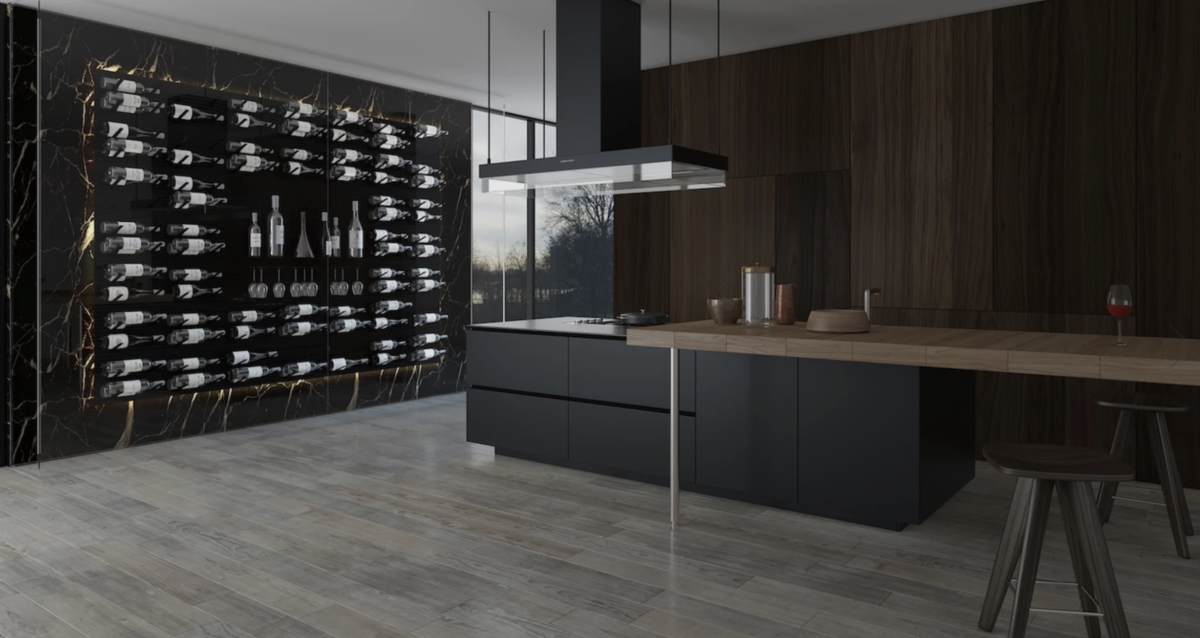 What was your biggest ‘A-ha’ moment? Any epiphanies that helped you pivot, succeed, leap over a major hurdles?

The A-ha moment for the idea came out of a personal need. My wife and I were looking for a simple but elegant wine storage solution that would work for the limited space we had in our downtown Vancouver condo, and could be purchased online and assembled without any hassle. We were surprised to find that such a solution did not exist. I knew immediately that there could be a product designed to fill this void, and one that would be a game changer.

How did you fund the first steps or what creative strategies did you use to execute on minimal cash flow?

The only significant upfront out of pocket costs were initial product design (which is something you do not want to skimp on), prototyping, and patent applications. To raise all of the initial capital needed to launch my business, including tooling, and the first production run, I was able to leverage Kickstarter (which only just becoming mainstream
at the time). Though Kickstarter proved to deliver much more than just mere capital, it was the viral effect of the crowdfunding campaign that garnered international press, establishing it as the most successful Canadian kickstarter design project at the time, while instantly catapulting a product into an actual cashflow positive Company, with
immediate credibility.

How important is social media for your business?

I operate within an industry where the competition is relatively traditional, and it is quite apparent that social media is viewed by most competitors simply as a ‘task’ that can be offloaded to an entry level staffer or agency that has no connection with the essence of what the company is all about. As such it is no surprise that my competitors continue to rely on conventional marketing tactics to drive their business.

In contrast, given our business model is centered around marketing direct to the end-user, we view social media as an indispensable line of communication, which when used effectively can be deployed as a powerful tool to market direct to my customer. As a result of placing the core focus on digital, STACT has emerged as the industry leader within the digital space, with more social media fans/engagement, and the top trafficked website among our competitors.

How do you create content for social media? Is it a thought out strategy or something more spontaneous?

While social media should be built into the overall strategy with carefully laid out planning for key initiatives/campaigns, where we happen to focus the attention on social is towards the ‘day to day’ stuff. This is our chance to share and inspire our fans by creating excitement around what we do. By being authentic and accessible we have been able to establish a powerful connection between the STACT brand and our fans. In fact 99% of our social media content generated our customers (sharing photos and reviews), many of whom also first found out about our brand either through the content of other fellow customers shared via social media.

What drives you to keep going when it’s really tough?

Creating my own company has been the most liberating and rewarding experience, I love the lifestyle that STACT has afforded me, but I will always maintain a sense of what I would call a ‘healthy paranoia’ as the thought of going back to a 9-5 job is enough to give me night terrors. It is this that helps me dig deep when I need to overcome any obstacle
imaginable.

What one piece of advice would you give a young entrepreneur who is about to start their journey opening their own business similar to STACT?

Never underestimate your competition. More specifically, do not underestimate how ruthless the competition can be. As a start up, STACT made some significant noise right from the outset, shattering it’s crowdfunding goal in 40 hours garnering international press and recognition, disrupting an established industry, it should have been no surprise that there was going to be some resistance. However, at that stage when our complete focus simply on getting established it can be a rude awakening when your competitors aren’t rolling out the red carpet for you, to say the least..
A couple times STACT learned it the hard way, experiencing the rub from competitors going to great lengths to bully, intimidate, and attempt to shut us down through various means. However in each instance our company came out stronger – while the competition chose to stay on the same path, favouring old tired products, the focus at STACT was on continuing the good fight, always working to out-innovate in anticipation of where the customer was going to be heading next, putting more attention than we otherwise ever would have on product design, and intellectual property protection. As a result seven years in, STACT has earned the reputation as global leader within the premium wine storage category, backed up by the largest and most robust patent portfolio within the entire industry. 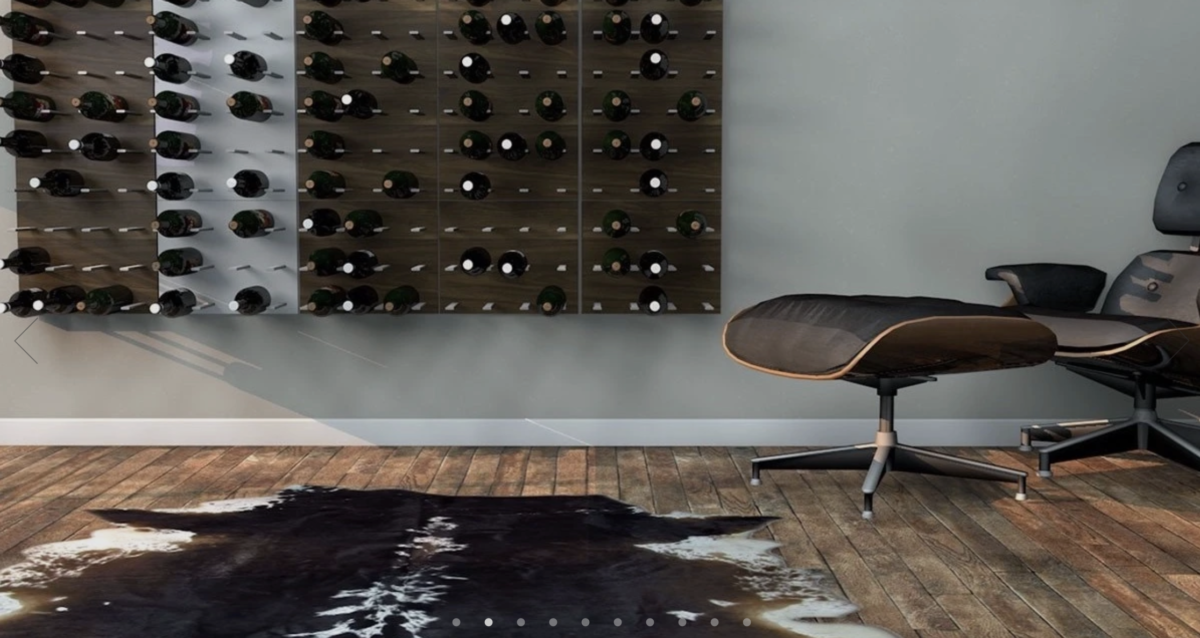